Who doesn’t love S’mores? The sweet, melted chocolate and marshmallow combined with the crunchy graham cracker make for a scrumptious treat! Recently, I’ve run across simple recipes for variations on the original S’mores. You’re in for a treat! 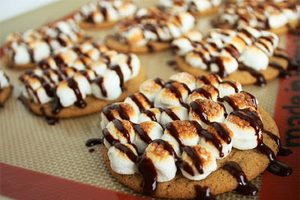 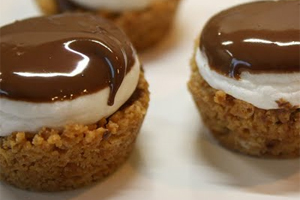 S’mores Cups – What a clever idea! Use the same ingredients but make it a cupcake instead! 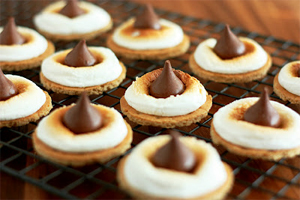 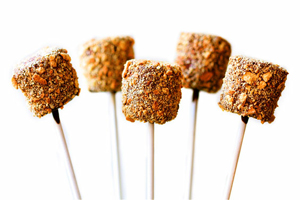 S’mores Pops – And yet another clever idea! Continue with the same ingredients but again present it in a different way! This one is definitely a bite sized version!